Beers on draught at Urban Golf 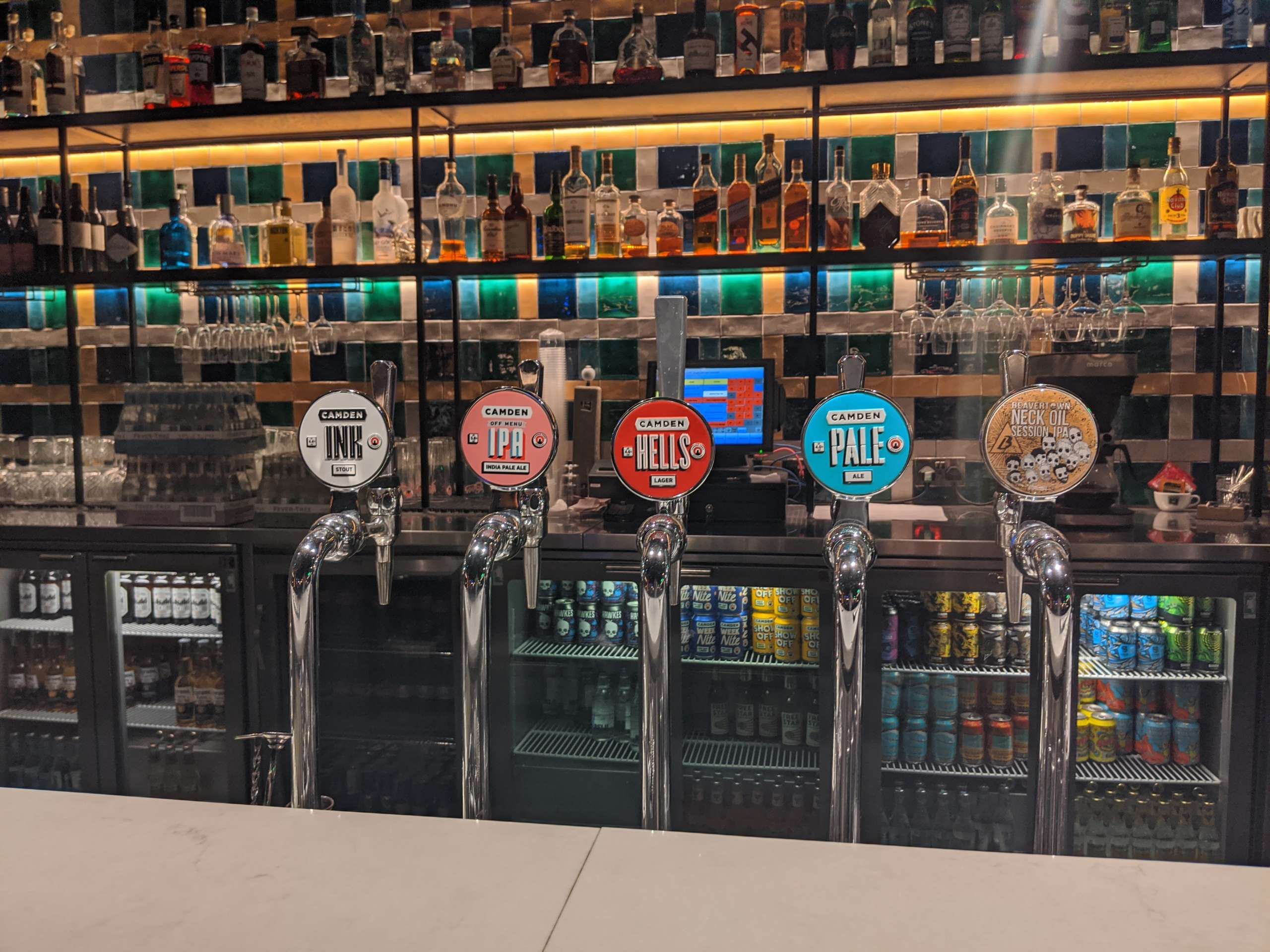 Craft beer is a key ingredient in the Urban Golf experience. We don’t throw any old beer behind the bar. In fact, we hold monthly meetings to discuss every beer that goes on sale. Each has to earn its spot, which means new beers have to knock out another heavyweight to join the line-up.

It’s tough at the tap.

Of course, as a proud London venue, we support produce from our home city. That’s why we struck up a deal with Camden Brewery and Beavertown, two north London behemoths in the beer game.

When Camden dropped its Ink, we went on the hunt for a new stout. We couldn’t find a drink that tickled our excitement in London, so we cast the net further and landed on St Austell’s Mena DHU, which is just outstanding. A Cornish champion.

This error message is only visible to WordPress admins

We use cookies to ensure that we give you the best experience on our website. If you continue to use this site we will assume that you are happy with it.OkInfo about cookie