Watch the Champions League and Europa League at Urban Golf 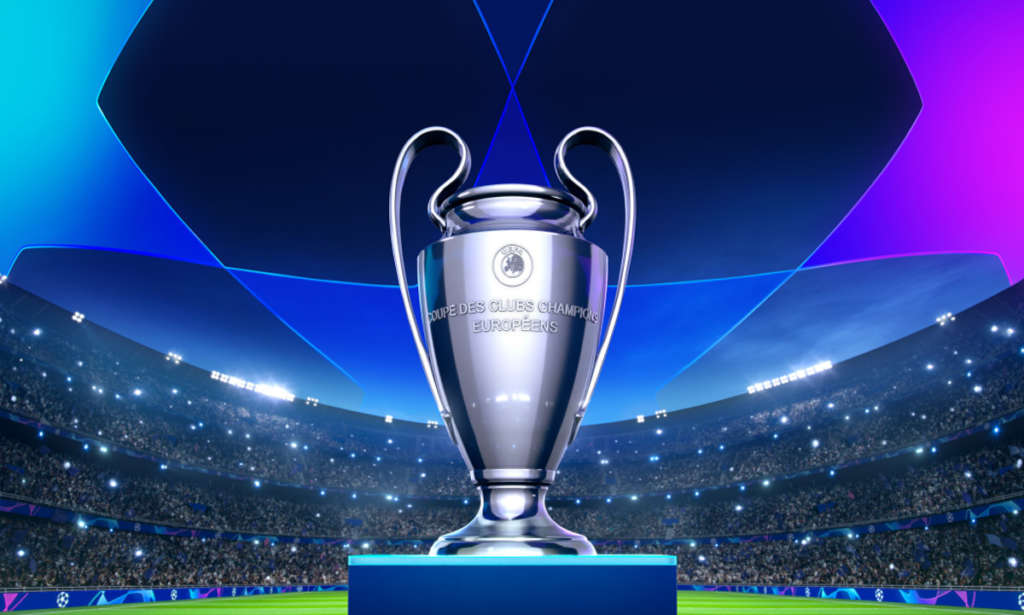 The Champions League and Europa League return this week and we’ll be showing all the action live throughout the competitions at Urban Golf.

With games on Tuesday, Wednesday and Thursday, Urban Golf is the perfect spot to catch the match after work thanks to our projector and wide screens, craft beer selection and awesome food menu.

Our central London location is a short walk from Farringdon or St Pauls tube stations making us an ideal meeting place. Come and watch the match, or combine it with golf for the ultimate outing.

Reigning champions Liverpool are joined by Premier League winners Manchester City, Tottenham and Chelsea in Europe’s most prestigious competition while Arsenal, Manchester United and Wolves will battle it out for the Europa League.

This error message is only visible to WordPress admins